As our 10th Anniversary Year comes to a close, Miss Shirley’s Cafe is proud to support the One Love Foundation, in the final leg of our “10 Months of Shirley’s Giving” Charitable Campaign, which began in May of 2015.

Statistics show that 1 in 3 women and 1 in 4 men will experience relationship violence in their lifetime. As said by the organization, “For too long, the ‘good’ guys and girls have been silent on an issue that dramatically impacts them and their friends. One Love is waking them up, equipping them with the tools they need, and helping them find their voices.”

The One Love Foundation, which was founded in 2010 to honor the memory of Yeardley Love, works with young people across the country to raise awareness about the warning signs of abuse, and to activate communities to join the movement for change.

On April 20th, Miss Shirley’s Cafe was happy to join the movement by hosting a “Pancakes for Parents” breakfast and educational workshop for area parents, educators and community leaders. Attendees were able to enjoy a complimentary breakfast and view One Love’s “Escalation,” a powerful and emotionally engaging 38-minute film, which is being used to educate students about the warning signs of relationship violence, and to inspire and empower them to speak up.

The One Love Foundation raised an astounding $825 during the recent “Pancakes for Parents” workshop, and Miss Shirley’s was happy to match the donations, raising a total of $1,650, which will be used towards further workshops at college campuses and area high schools.

In fact, members of the local Boys’ Latin School of Maryland’s “One Laker, One Love” Club stopped by the event, to share their experiences spreading the word and educating students in their school about One Love’s movement.

Tomorrow, Tuesday May 3rd, the One Love Foundation will hold their first ever #OneLoveGivingDay. On this day, the sixth anniversary of Yeardley’s passing, the organization will honor her memory, and celebrate the work of student leaders, volunteers, and donors around the country who are standing up against relationship violence.

Their goal is simple – to mobilize as many people as possible to invest in the movement with a monetary gift of any size. No amount is too small, as the One Love Foundation continues to tackle the issue of relationship abuse within our communities.

To learn more or to support the cause, visit www.JoinOneLove.org. 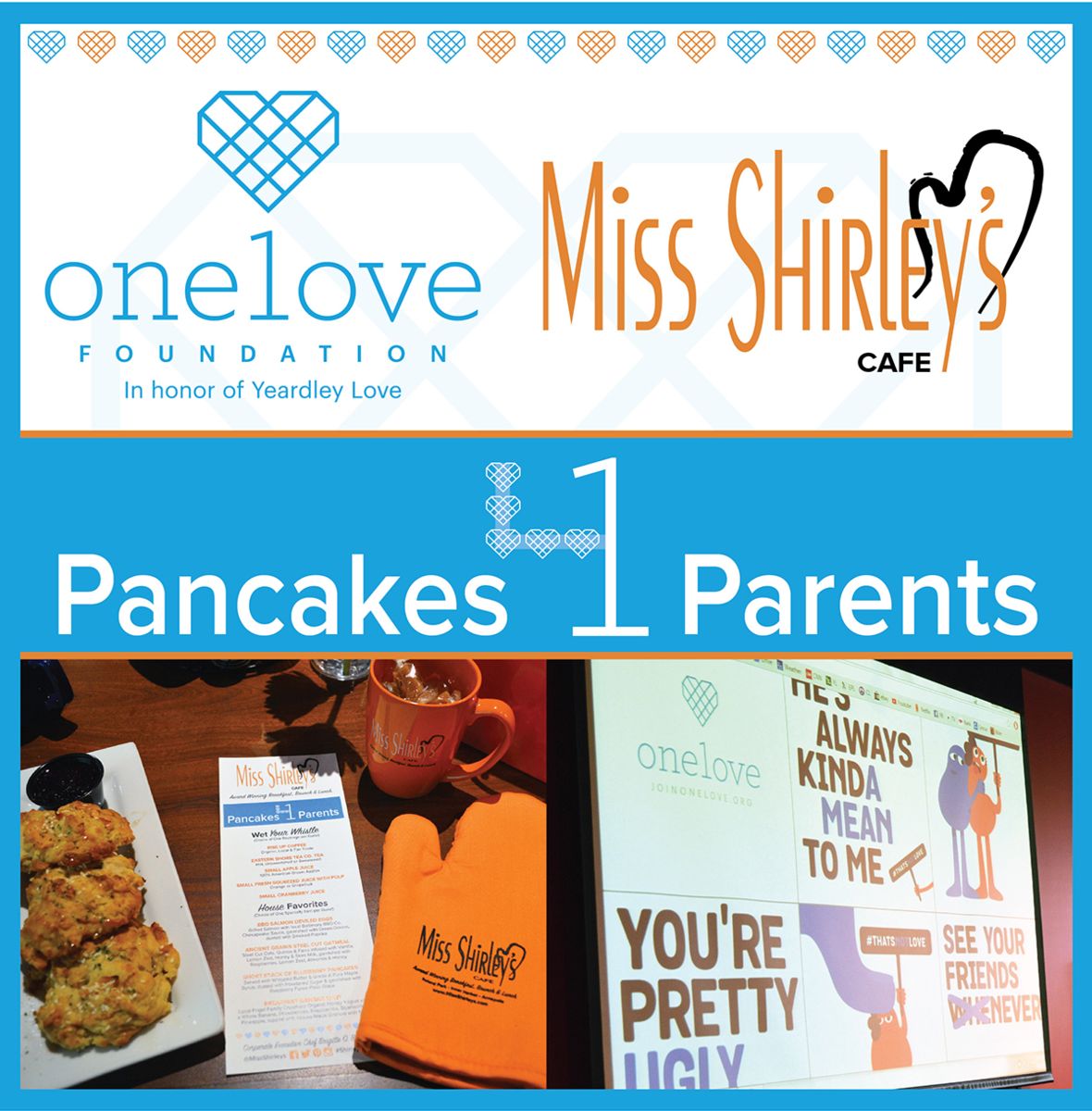