Miss Shirley's Cafe is collecting donations to feed First Responders, including Healthcare Workers, Police Officers, Firefighters & Military Personnel. Donate now to purchase meals for those putting their lives on the line to help our community.

Twelve years ago, Miss Shirley’s Founder, Eddie Dopkin, put an ad out calling for the “Best Breakfast Chef In The World,” and since then, we have always known that is exactly who he found.

That’s why we are especially thrilled to announce that over thirty-five thousand Maryland diners voted, and Corporate Executive Chef Brigitte Bledsoe was named Chef of the Year in the Restaurant Association of Maryland’s 2017 Stars of the Industry Awards!

The title of Chef of the Year is described as “an executive chef who demonstrates consistent standards of excellence, serves as an inspiration to other foodservice professionals, displays dedication to the artistry of food and exhibits ongoing commitment to the community,” and Chef Brigitte, as well as the entire Miss Shirley’s Cafe team, is overjoyed and honored to receive such a prestigious and inspiring award.

At the awards ceremony, Chef Brigitte dedicated the award to her mentor and friend, Eddie Dopkin, who believed in her talents from day one.

Thank you to all of our wonderful fans who voted. We have said it before, and we will say it again – we truly have the best guests and supporters in the world!

The awards presentation took place at the 63rd Annual Awards Gala on Sunday, April 30th at the Baltimore Renaissance Harborplace Hotel in Baltimore. Over 600 members of the Restaurant and Hospitality Industry were in attendance to celebrate the 2017 nominees and winners, at the Cirque-themed event, which included a cocktail reception, awards ceremony, three-course dinner, dancing and all the magic of a night at a circus!

In fact, Miss Shirley’s Cafe was happy to sponsor an Orange Cotton Candy dessert station and pay tribute to our founder, who loved taking Miss Shirley's Cafe & Classic Catering People team members and their families to the Circus for 20 years, while dressing the part of a clown and passing out cotton candy.

Each year, this $5,000 scholarship, which is presented by The Restaurant Association of Maryland Education Foundation on behalf of the Dopkin Family, is awarded to one student who aspires to work in the hospitality industry. Although Elisheva was unable to attend the gala Sunday evening, we look forward to seeing her become another great entrepreneur in Baltimore! 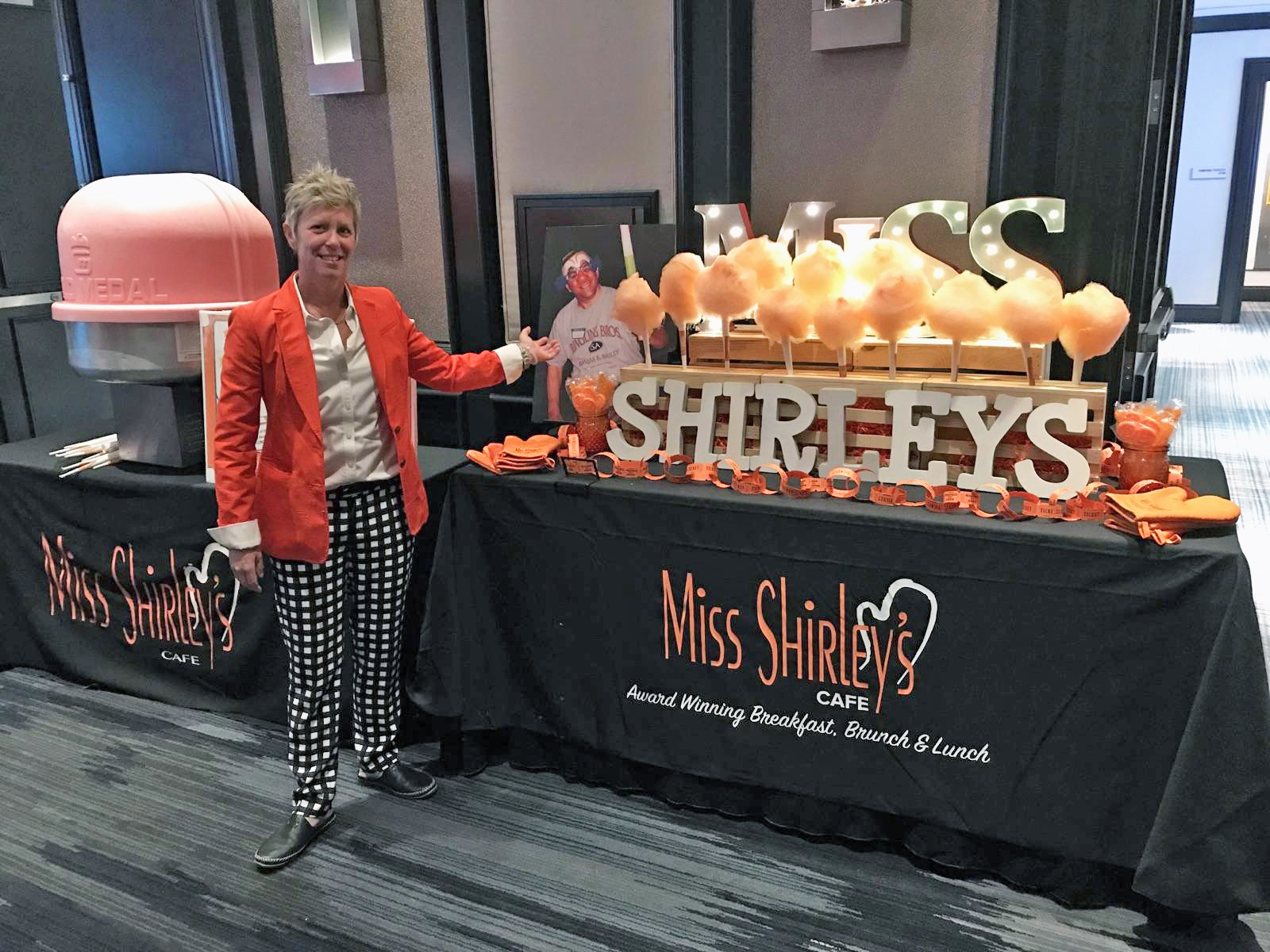 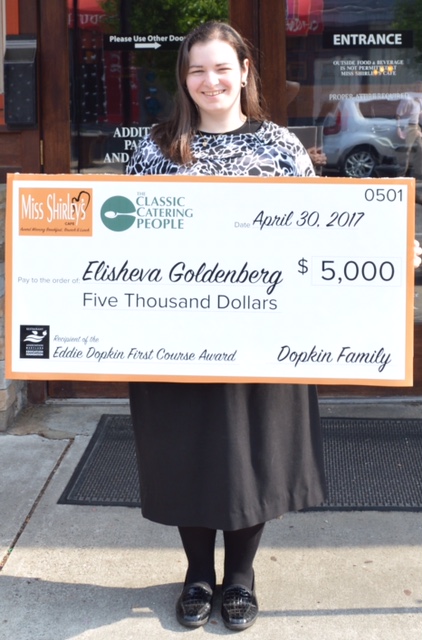