Check out the rest of our October Specials below!

AVAILABLE AT ALL LOCATIONS 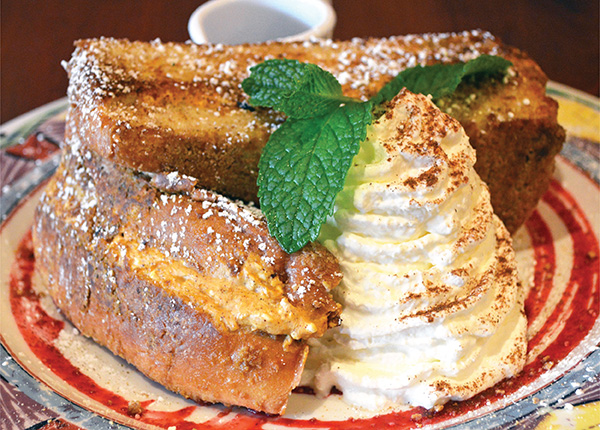 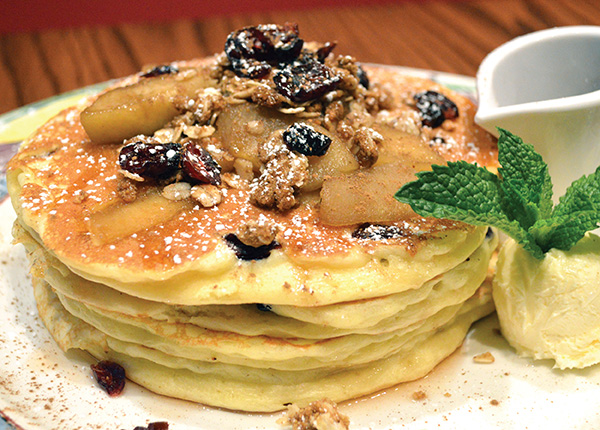 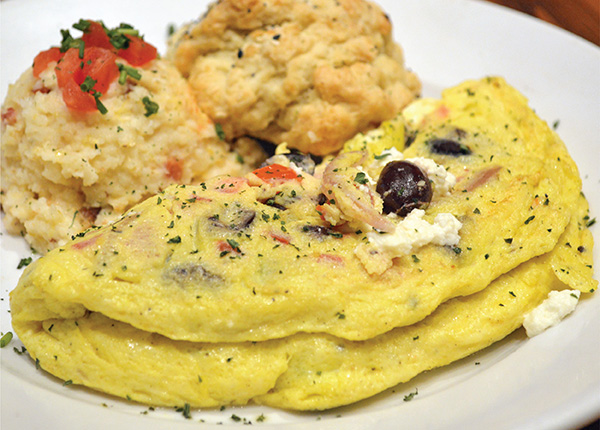 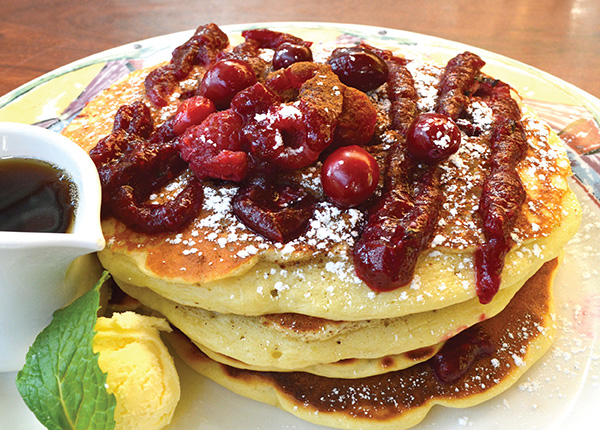 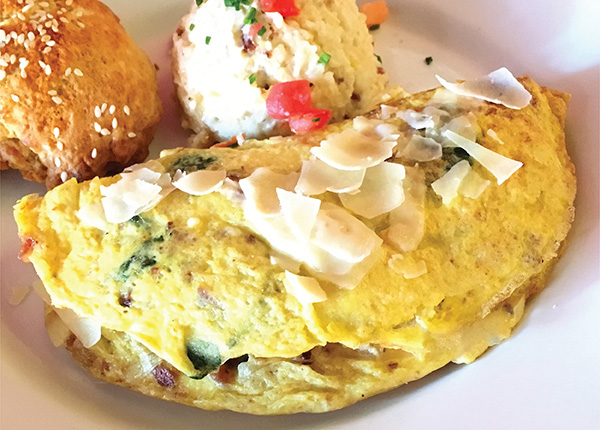 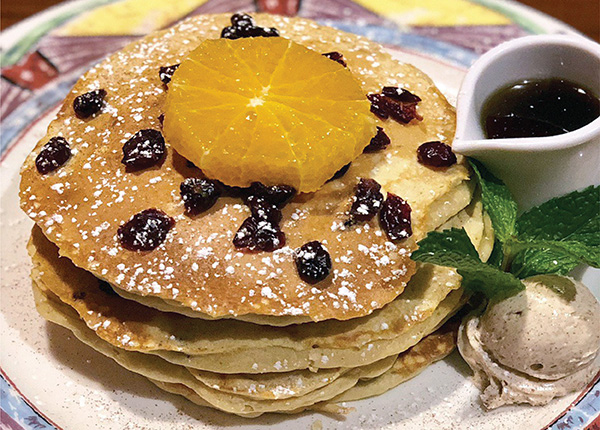 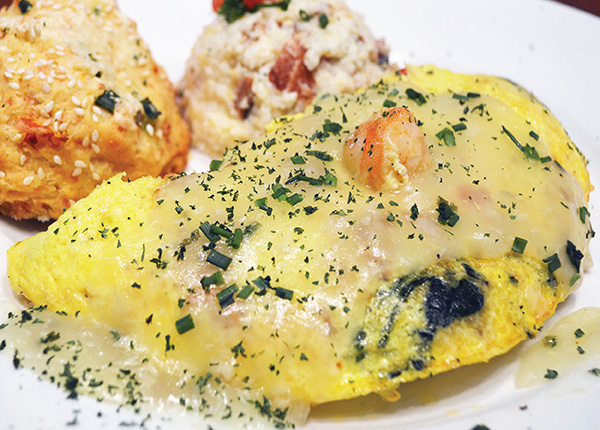